Leadership Luncheon's of 2021: Through these 4 sessions, you’ll hear from Schaumburg’s influencers and public officials on topics relevant to the past, present and future of Schaumburg.  The series is designed to provide participates with important information about topics such as the area’s history, infrastructure and educational composition as well as the significance of involvement in and support for the community.

Participates of this second installment of the 2021, 4 part series will learn from local law enforcement officials about community protection initiatives and gain more understanding of the mission and community outreach.

Get to know prominent community business leaders, further understand how things are accomplished, and engage with likeminded professionals. 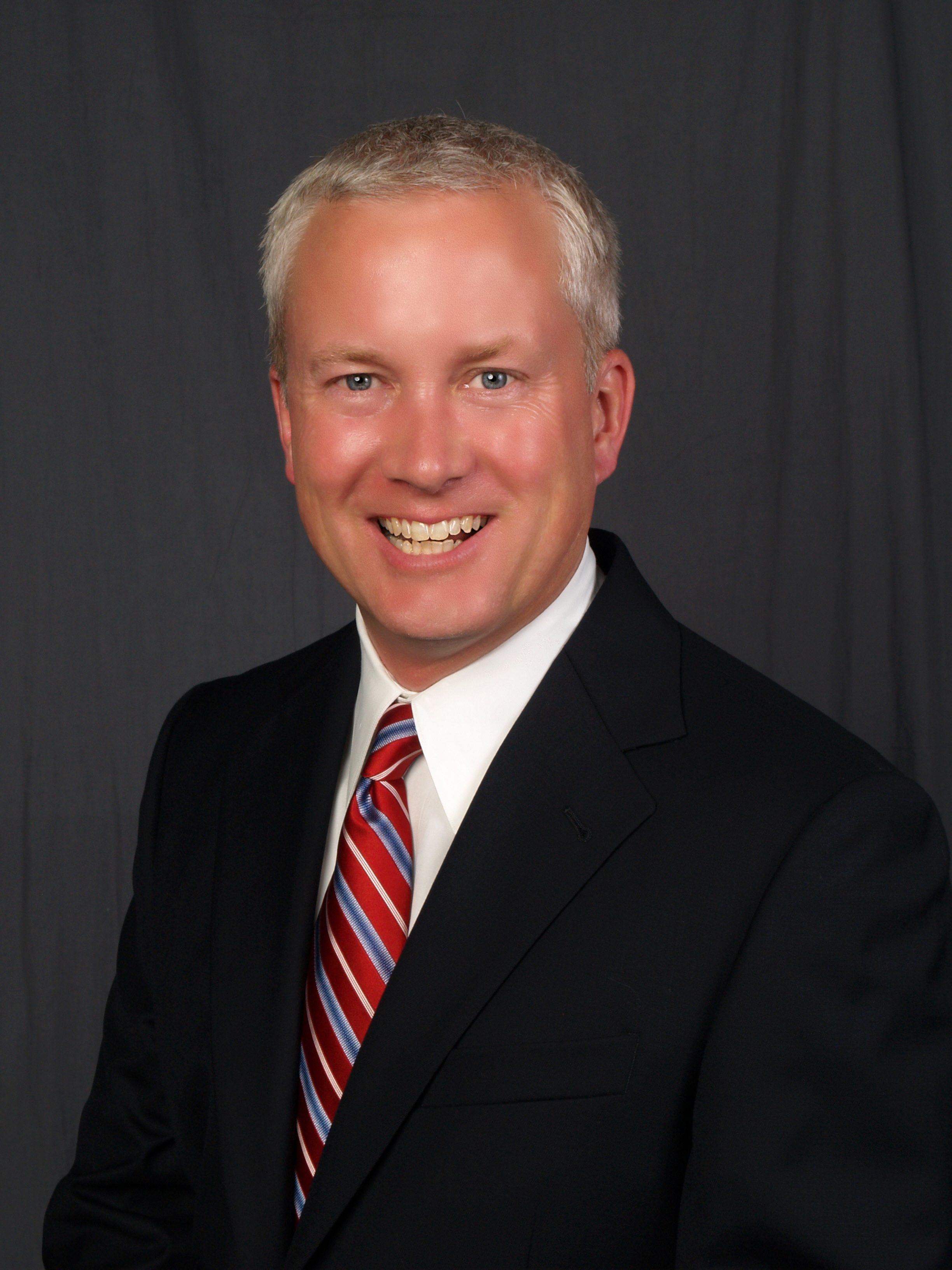 Tony LaFrenere is the Executive Director of the Schaumburg Park District, located in the northwest suburbs of Chicago. In his role, Tony oversees all functions of the District including recreation facilities and programs, parks and playgrounds, communications and marketing, and administrative services. With a focus on community health and wellness as well as customer service, Tony has led the District to new heights in providing a multitude of beneficial recreation and leisure opportunities for the community. Some recent notable projects that have occurred under Tony?s leadership include the addition of Bison?s Bluff Nature Playground at Spring Valley Nature Center; the 27-hole renovation of Schaumburg Golf Club; and the complete renovation of the District?s flagship facility, the Community Recreation Center. The District has also recently achieved Illinois Distinguished Accredited Agency status through the Illinois Association of Park Districts and the Illinois Parks and Recreation Association as well as CAPRA accreditation through the National Park and Recreation Association. 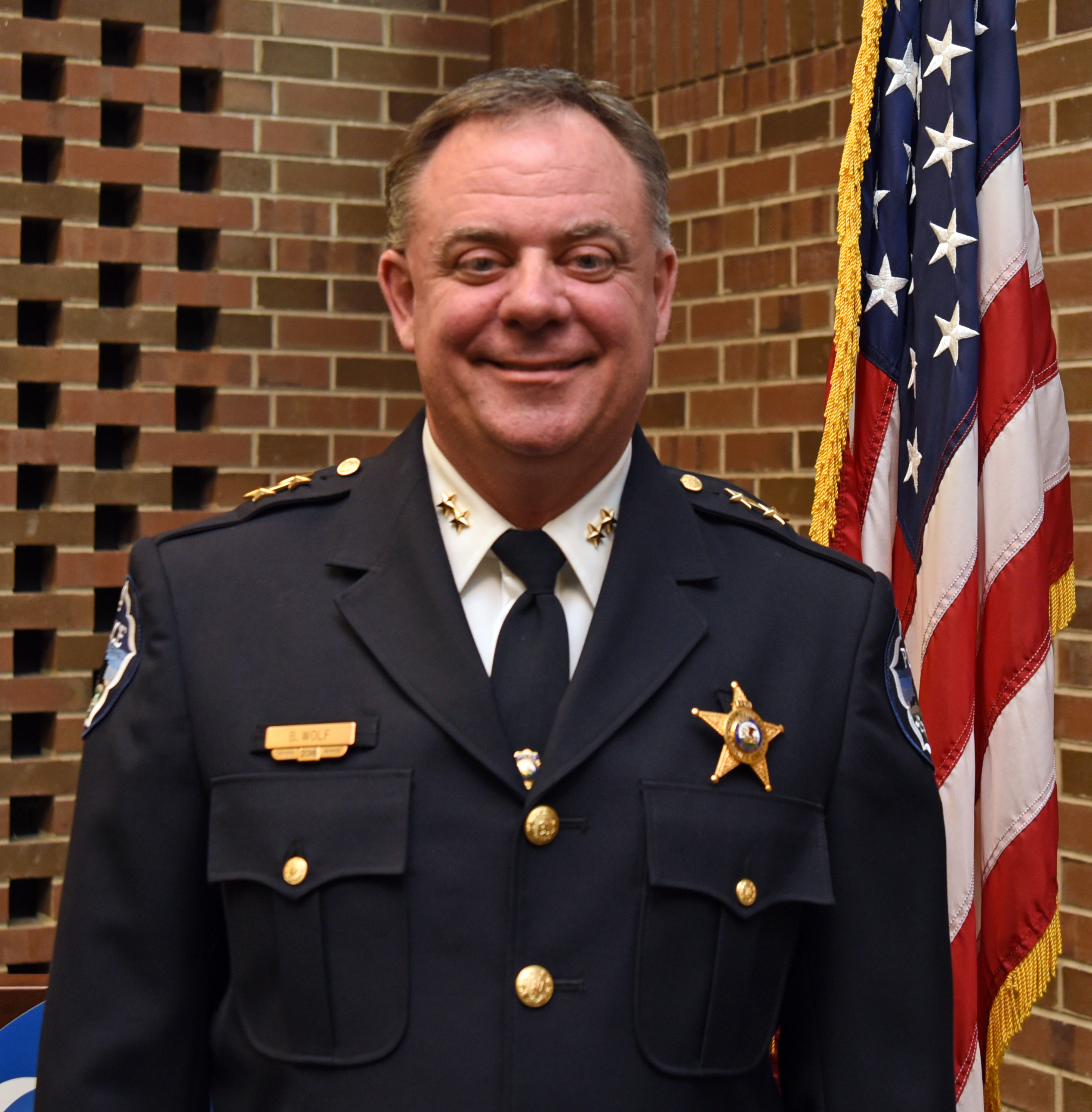 Chief Bill Wolf has over 30 years of law enforcement experience. He began his career at the Sleepy Hollow Police Department before moving to the Elgin Police Department. Chief Wolf served in a variety of assignments while at Elgin. One of his first assignments was in the Resident Officer Program (ROPE), where officers live and work in high crime neighborhoods to solve problems together with the community. As a detective he was the lead investigator on many high-profile cases including a mass shooting of twenty-two people. When promoted to sergeant, he was assigned to Planning and Research, Accreditation, as well as Major Investigations and Patrol. Chief Wolf was a SWAT Team member and the team commander from 1996 ? 2012. In 2006, he was promoted to Lieutenant where he served in Patrol, Special Investigations and the Technical Services Division. In 2012, Chief Wolf was promoted to Commander where he led the Investigations Bureau, and in 2013 he was promoted to Deputy Chief. He also served as the Interim Police Chief in Elgin. In August 2018, Chief Wolf came to Schaumburg as the Deputy Chief and was promoted to Chief in 2019.
He is married with two daughters, ages 12 and 10. His wife, Marcy, is a Sergeant for the Elgin Police Department. Chief Wolf enjoys watching or playing almost any sport. Specifically, he plays racquetball, tennis, golf, softball and soccer. He is a die-hard Bears and Cubs fan. 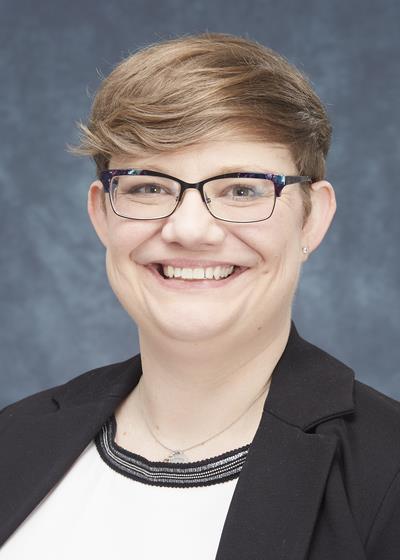 As the Executive Director of Recruitment, Devon oversees the efforts of the recruiting teams for the four offices in Northwestern Mutual Chicagoland (Chicago, Downers Grove, Naperville, & Schaumburg). Devon has a passion for developing high-performing recruiters and thrives on analyzing recruiting data to strategize and grow winning teams. As the Professional Growth Mentor, she inspires, guides and encourages all members of the Chicagoland firm to be involved in continuing education, development, and professional studies. Devon is passionate about all things cooking & baking and enjoys trying new restaurants in her free time. She attended Baylor University, in Waco, TX. Devon currently lives in Joliet with her long-term partner, Daean, and her chubby senior cat, Sparta. 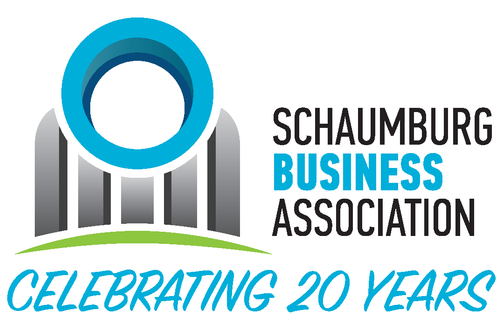 OR
Zoom information sent upon registration!

*All zoom links grant admission to one participant/device.*