Coffee & Contacts- The Secret to Surviving the Plane Crashes of Life

Join us in hearing from our very own, Jeff Miller. Using the Crash and his Survival of United232 as a backdrop Jeff will share Several Key Takeaways that have been of great value to himself and others as they have navigated through the mountains and valleys of life.  The audience will be inspired to change their view of their current and future circumstances. 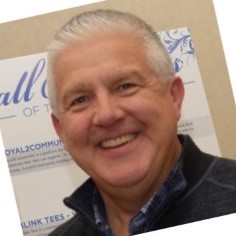 Jeff is the Owner of Divine Signs and Graphics, a Full Service Sign and Digital Graphics Shop in Schaumburg, IL.  Jeff and his family live in Schaumburg, Illinois. Jeff is a member of the Schaumburg-Hoffman Estates Rotary Club, Chair of Schaumburg Business Development Council, Board of Director Ex-Facto for the Schaumburg Business Association, Board of Directors of the Schaumburg Park Foundation, and attends church at Living Hope Church, Elk Grove Village, IL, where he is actively involved in various groups and ministries.
Prior to Jeff and Michele making their move into entrepreneurship, Jeff had 19 years of national and global sales and sales management experience in the wireless data and computer industries. Jeff realized significant results in his career, developing high performance sales teams, distribution channels, global/ national accounts and wireless data carrier relationships across the world. Jeff attended Elmhurst College where he earned a B.Sc in Marketing and Psychology.

On July 19th, 1989 Jeff was onboard United Airline’s flight 232, a DC-10, with 296 people when it's rear engine exploded which forced the plane to make an emergency landing in Sioux City, IA. The plane cartwheeled, broke into pieces, and burst into flames. 184 lived, 112 lost their lives. Jeff unbuckled from his seat and walked away from the burning wreckage without a scratch; without a smudge.

Jeff has shared his life changing experience with thousands of men, women and students across the country in settings such as Chamber of Commerce Events, Christian Business Men Committees, Full Gospel Businessmen, Universities, Lions Clubs, Rotary Clubs, National Prayer Breakfasts /Luncheons, and has been the Key Note Speaker at corporate gatherings.  Jeff has also appeared on Christian Television, National Radio programs and in magazine. 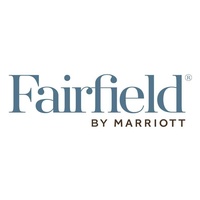 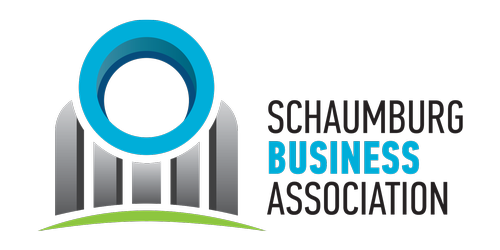